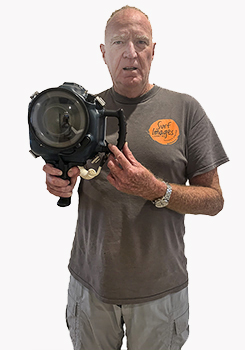 I first started shooting surfing back in the 70s. I took it up again in the mid-90s before digital and spent a number of years travelling and shooting surf action. The digital era ushered in a whole new way of shooting and processing which initially did not appeal to me. It was not long though before I embraced all that digital image making had to offer and never looked back.

I am once again shooting Surf Images around Cronulla and will be posting the images on my website here as well as my Instagram (gregmccarthyphotography) Page and my Facebook (Surf Images) Page. I try to capture only the best images I can regardless of who the surfer is so whether you are well known around the beach or not you never know you may just see yourself featured here or on one of my social media posts 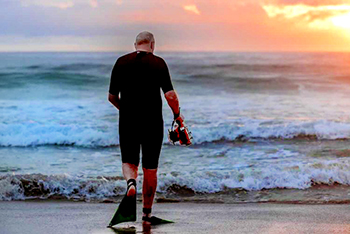 I am fortunate enough to have some good quality Canon and Aquatech gear that does help with capturing quality images but at the end of the day you do have to understand surfing. I have been surfing for around 50 years and shooting surf photos for over 40 ( yes I'm an old bugger)

In 1998 I won Canon's Asia Pacific Photographer of the Year with a photo of Dave "Speg" McKinley surfing at Shark Island, Cronulla. What was so special about the Photo? Well, it was 1998, before GoPros. The image was shot with a Canon EOS 5 SLR camera and a Fisheye lens mounted inside a waterhousing that Jim Lucas at Force 9 helped me make. The 5 kilo rig was mounted to the front of a custom shaped board made especially for the housing by Stuart Paterson (now PCC Surfboards). The camera was triggered by a radio remote adapted from the ones used for high end model cars/planes. I triggered the camera whilst standing on the Point overlooking Shark Island which is over 500 meters away whilst Speg did the surfing with that 5 kilo camera mounted on the front of the Pato. We nailed it on the second session with that one role of Fuji Velvia film (yes film) winning the Canon award and several other images from the role ran as a feature article in Tracks which included the front cover - SCORED Big Time! It was not without mishap. During the first session which had bigger surf Speg nailed some hero barrels, and I was feeling good until he made his way back up to the Point yelling out as he walked back down the Esplanade toward me "the housing is full of water". Oh Shit! Well, that was costly. One camera and fisheye lens trashed and even worse the film was ruined. Oh well who said life was meant to be easy. It all worked out in the end though. 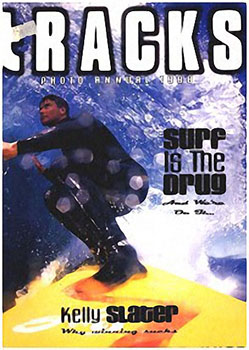 Images for Personal Use on Social Media

I'm happy to provide a low resolution jpeg file of images posted here free of charge for personal use on Instagram and/or Facebook etc. If you would like a copy of an image of yourself for this purpose  EMAIL ME with the date and place where the image was shot and the image number. 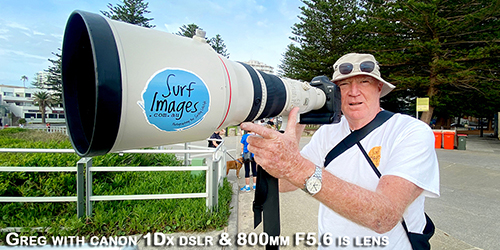 Image prints are available for sale. I use PHOTOKING Pro Lab for printing images. CLICK HERE for print price list.  I do not supply high res image files suitable for printing unless a suitable buyout fee is agreed as I cannot control what happens to the image.

Commercial Use of Images

Commercial use needs to be negotiated with me and a suitable buyout fee agreed.